While interviewing Rodd Lucier, we found out a lot about parenting, recreation, and work. The main thing we talked about was parenting and his children. He said a lot of interesting things that definitely made us think. He said that the hardest years to parent your children are the teenage years when they want to start doing new things. It’s hard for parents to let their little baby go and realize that they’re growing up. From what we gathered, Rodd was saying that parenting is difficult at times, but that it’s definitely worth it. 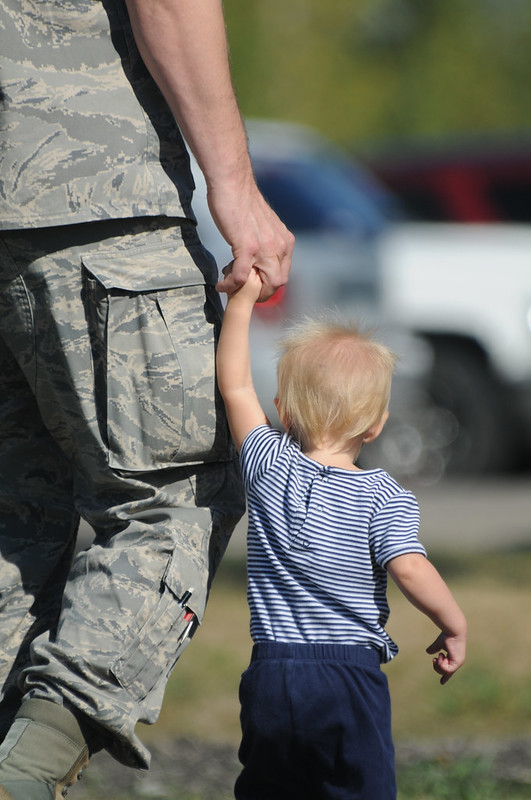 In the picture we chose to represent this, it shows a soldier and his baby son holding hands, probably after he’s come back from time away. We think this picture works perfectly because it displays a dad that is having a  hard time being away from his wife and son. He knows that he loves his family, and being away from them for long periods of time and not knowing if he will see them again is difficult. Even though he can’t see his son everyday, he never regrets becoming a father. He probably misses them everyday and can’t wait until he can come home and see them again.